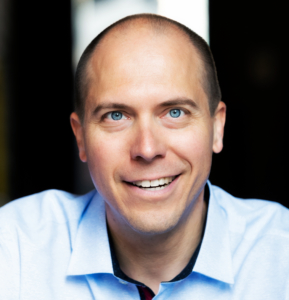 He especially enjoys facilitating team-building and communication workshops for actors and non-actors. He has delivered such workshops to students and adults in Canada (in Nunavut, Ontario, and Yukon), the USA, and New Zealand.

Creative pursuits notwithstanding, Nathan has worked at a number of other jobs to survive; these include: UPS Supervisor, Librarian, TV News Videographer, Babysitter (as the oldest of seven children, babysitting came with the territory), and Cruiseship Photographer. 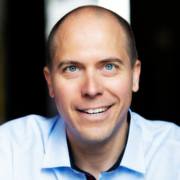 Have you ever felt “stuck” or “blocked” when facing a particular issue or challenge? This workshop uses image games and engages group intelligence to gently define challenges and offer possible solutions. “Stuckness” can be examined for individuals or for large groups of people. While similar to Image Conversation, the Stuckness workshop offers participants the opportunity to go deeper into the examination […]

Who is your team? What are their strengths? Where do they feel weakest or in need of improvement? Are they happy with the workload, or are they feeling over-burdened? How about you? This workshop finds a non-threatening way to answer those questions and more. The participants will: learn the power of making interactive non-verbal polls […]

People often avoid talking about thorny issues together. This workshop provides an avenue into nonviolent discussion. Treating a given space like a giant piece of graph paper, participants position themselves in specific places to silently declare their opinion of a concept. Individuals are then offered the opportunity to create a sculpture to help illuminate why they […]

You want to learn more about Change Days? Read a detailed description of our approach in an article written for The Change Handbook.